The chamber office is currently closed and staff is working remotely from home. Please email info@lakevieweast.com for assistance.

In May 2014, Ceres' Table relocated to Chicago's bustling East Lakeview neighborhood. Founding chef, Giuseppe Scurato, who introduced Ceres' Table in Chicago's Uptown neighborhood in 2009, joined forces with All Day Hospitality's Caryn Struif, a Chicago restaurant veteran, to expand upon the successful concept that was previously named a ''Best New Restaurant'' in Chicago magazine and has earned five consecutive Bib Gourmand awards from the esteemed Michelin Guide. In August 2015, Ceres' Table welcomed Chef Craig Degel as its new executive chef who takes over for Chef Scurato who remains aboard as Founder and Chef Emeritus.

The restaurant features regional, Italian-inspired seasonal plates that pay homage to tradition with respect to the technique, process, and history of Italian cuisine. A reflection of the Italian lifestyle, Ceres' Table has forged meaningful connections with Midwestern farmers in the spirit of cooking with seasonal, local, and sustainable ingredients wherever possible. In continuation of that philosophy, Chef Degel will expand and seasonally adjust our menu with what is available in the market and from our purveyors on regular basis.

Ceres' Table's kitchen is open Sunday through Thursday from 5:30 to 10pm and Friday and Saturday from 5 to 10:30pm. Our Bar opens daily at 5pm, which includes a snack menu from our Pizza oven served from 5 to 7pm. Our Italian inspired Brunch service is available on Saturday and Sunday from 10am to 2pm. 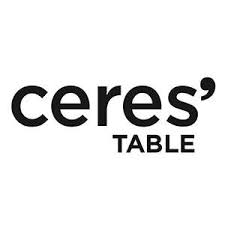 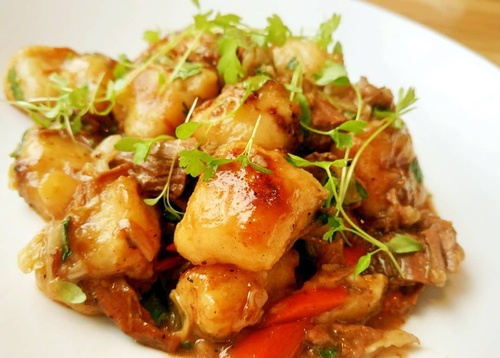 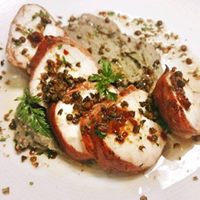 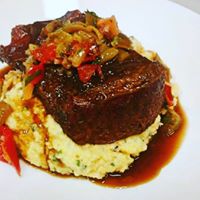 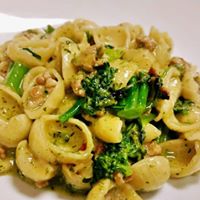 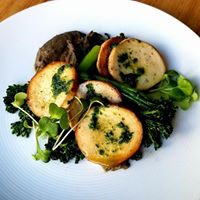 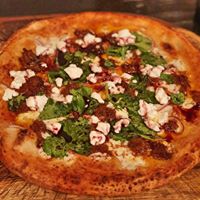 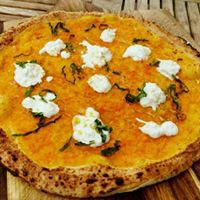 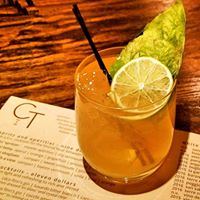 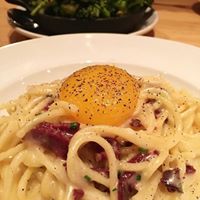