Opening its doors in 1979, the World Famous Laugh Factory has been recognized as ''the #1 comedy club in the country'' by such high-profile media as USA Today. With southern California locations in Hollywood (its original Sunset Boulevard locale), Long Beach (opened in 2008) and now Chicago (opened 2012) comedy's top stars, as well as today's brightest emerging talent, shine on its legendary stage.

Founder Jamie Masada, the driving force behind the Laugh Factory, is revered as a pioneer and innovator and is an iconic name on the comedy scene. He was and continues to be instrumental in launching the careers of many of today's biggest comics. The New York Daily News called him the ''Real King of Comedy.'' His knowledge and expertise have made him the leading authority on all things comedy and his advice is highly regarded by the entertainment industry's top power brokers. 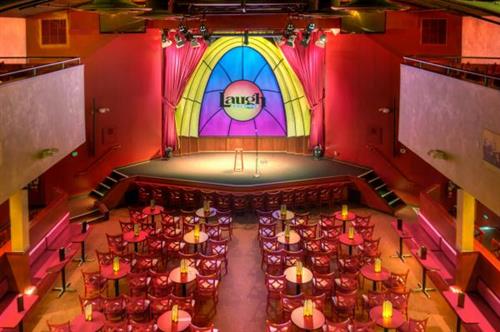 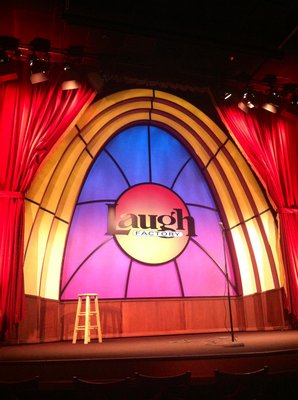 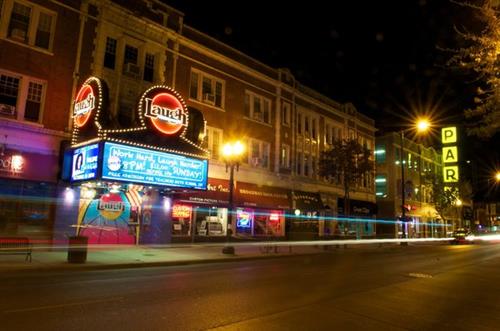 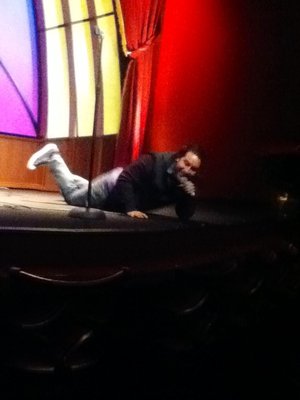 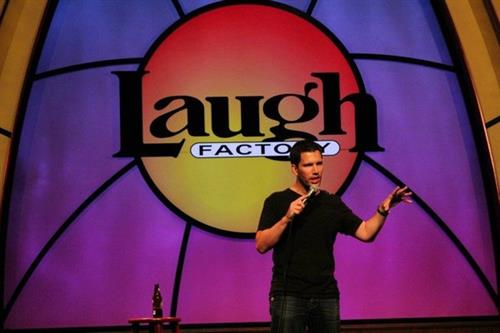 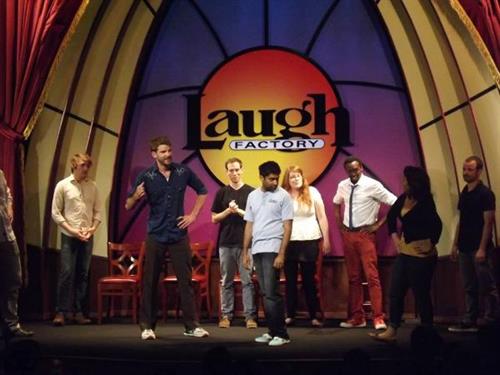