Bobtail is the only Chicago company that makes truly homemade, hard-pack ice cream. We specialize in classic, seasonal and locally-inspired ice cream flavors to be savored year-round.

Founders Jeff Wilcoxon and Chris Hill established Bobtail Ice Cream Company in 2004 after participating in the Edward L. Kaplan New Venture Challenge, an annual business plan competition at the University of Chicago?s Graduate School of Business. Their success in the competition gave Jeff and Chris the opportunity to partner with local alumnus, John Rutledge, to bring Bobtail to life and open the first location on Chicago?s Broadway Avenue. Since 2004, the Bobtail team has opened five additional locations throughout Chicago, including the company?s first suburban location in Wilmette, IL.

Jeff and Chris were inspired to create Bobtail by Grandpa Wilcoxon ? Jeff?s grandpa ? who, beginning in 1950, sold ice cream from a tiny factory and door-to-door from a truck to his neighbors in Bexley, Ohio. He believed in ringing doorbells, knowing customers by name and staking his reputation on a quality product. 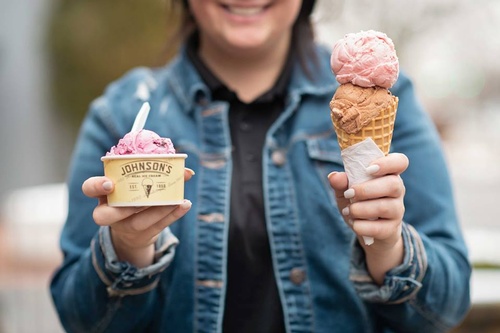 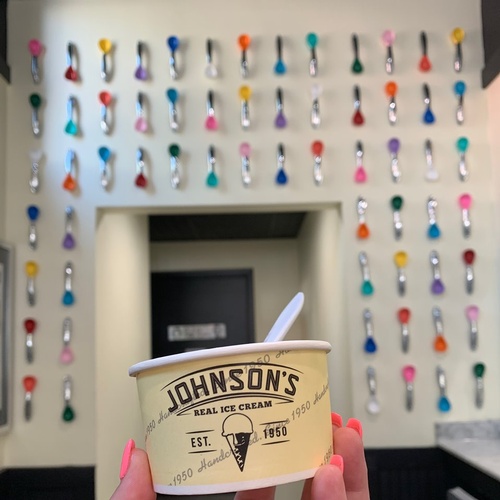 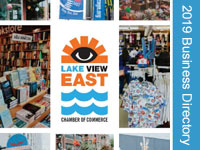